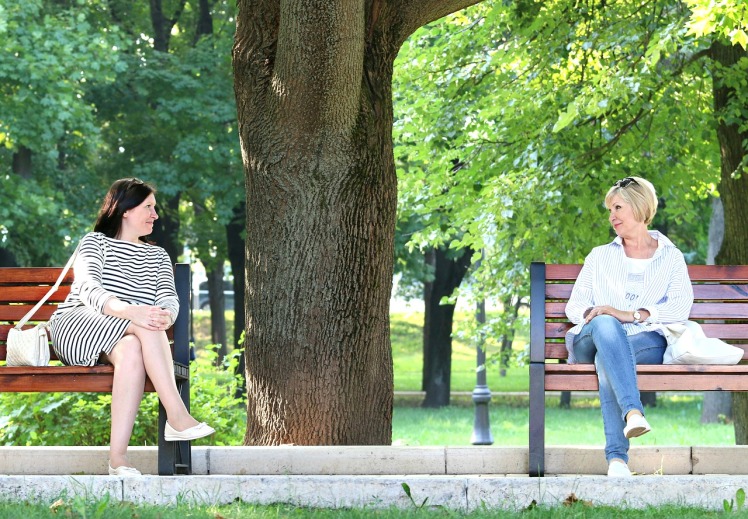 That thing you just said… would you say that to my face?

Would you just drop that link, that GIF, that meme into a personal discussion, like all you need to persuade a fellow adult is a sarcastic five-word comment overlaying a Vin Diesel pic?

Would you ever pass by a perfect stranger, overhear their thoughts about religion or race or taxes or Trump or immigration or race or womanhood or war, and launch into the diatribe you just unleashed?

Would you ever sit down with a friend, find yourself disagreeing with something she said, and start spewing the sarcasm you just spewed?

That thing you just said… would you say that same thing if we were sitting behind cups of coffee or a plate of nachos instead of smartphones and keyboards?

Would you say what you just said if you weren’t masked with a Twitter handle and a Photoshopped avatar?

Would you toss out that same hasty argument if you had to source your stats, define your terms, and answer my objections?

Would you twist my words like that in person, if you knew I’d immediately scrunch up my face, throw out my palms, and say, “Come on, bro, you know that’s not what I’m saying”?

Would you say that to my face if you instinctively knew that you’d be chipping away at your credibility, eroding our relationship, and hijacking the conversation?

Would you say that to my face, on stage in front of a huge audience (like you did), where everything’s recorded and permanent (because it is)?

Would you say that to my face?

But there are a lot of basic principles for our relationships and our communication laid out in the Bible, not to mention the shared library of common sense and the constellation of relational habits we label EQ. And we should discipline ourselves to follow these principles, even when it feels like we’re just looking into a screen.

For now, though, maybe we can make just a little bit of progress with one simple question:

If we were talking, you and I, right here and right now, in my living room or in your office or over a meal, would you really say that to my face?