The summer missions garage sale was today, run by Eric and Leslie Davis.  Between 6:30am and 4:30pm, the Lord brought in about $2,000.  I didn't hear the final count, but that was the estimate.  It was about the same amount as last year.  I'm sure that some of you donated stuff to the garage sale, so I thought you'd be interested. 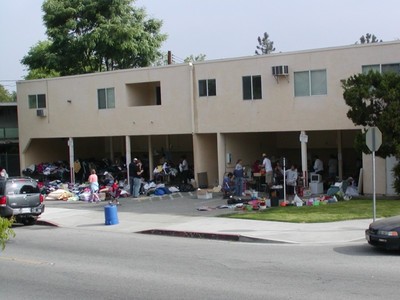 "Do not store up for yourselves treasures on earth, where moth and rust destroy, and where thieves break in and steal.  But store up for yourselves treasures in heaven, where neither moth nor rust destroys, and where thieves do not break in and steal; for where your treasure is, there your heart will be also."   – Matthew 6:19-21 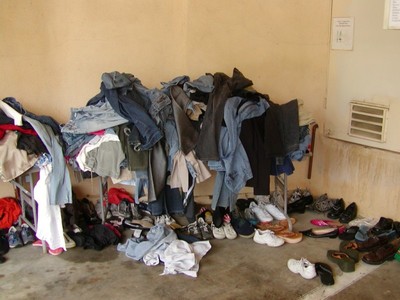 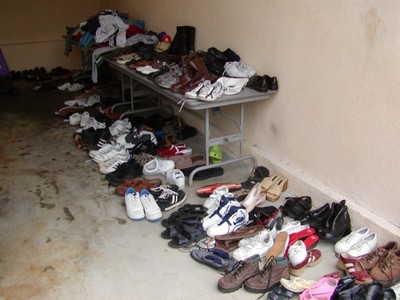 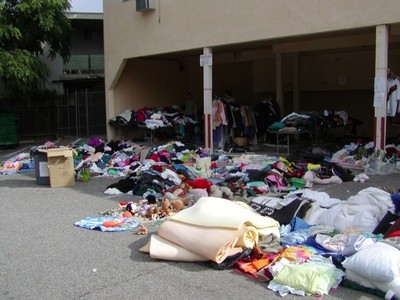 Thanks to all who donated stuff, especially those who really made a sacrifice.  May your reward in heaven be great.  And may you not buy more stuff to replace the stuff you donated.