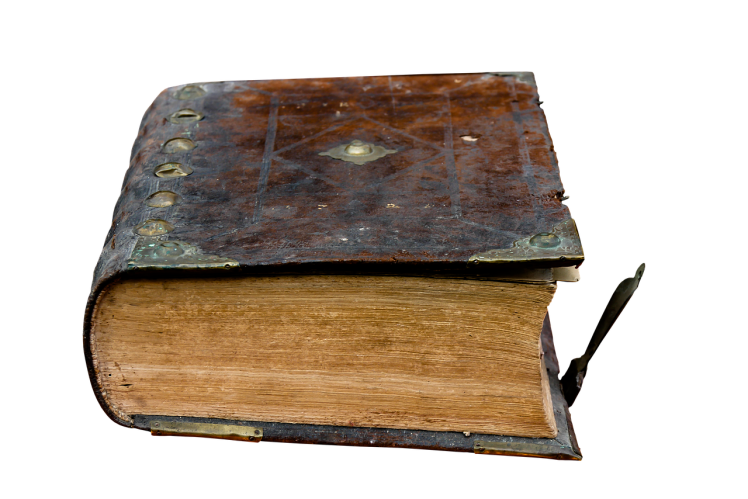 Every story teaches powerful lessons, whether explicitly or implicitly. We pick up on these lessons, by ethical osmosis, even if we don’t get them quite right or we wonder what exactly the storyteller was intending. Either way, we’re hardwired to get the moral of the story.

But over time, even the clearest of morals can become unstoried, disentangled from the stories which originally held them. We know we’re supposed to be honest, but the reasons have faded a bit. We know we shouldn’t be lazy, but aside from economic considerations, why was that again? We know we should do what’s right, but where did that rule come from, and what’s its point? We can’t quite remember, at least not in a way that fuels us. Because the moral often remains long after the story has faded.

There’s a grand reason, or at least there was, behind every duty a human being comes to hold as sacred. But while our sense of duty seems to stay with us, even if it’s manifested only by low-grade guilt as we journey through life, we so often grow desensitized to the story that birthed it.

The day we lose that story, that history, that narrative, we begin losing the power, the logic, and the urgency of the imperative. When the narrative arc, no longer held up by fresh retellings, begins bending beneath the weight of our collective amnesia, our sense of sacred duty likewise begins to bend and flex.

Thus God commanded Hebrew fathers and mothers to answer their sons’ etiological questions about Israelite law not with logical propositions or philosophical musings or economic formulas about the place of virtue in ancient near eastern society, but with captivating tales of a long slavery, a rising mediator, ten devastating plagues, an angel of death, a passover lamb, a pursuing army, a miraculous sea-crossing, a mighty emancipation, a glorious commission, a wilderness journey, and a promised land.

Christian faithfulness has always been about storytelling, because God has written his work (and his Son) into human history. He tells and recounts and retells, through patriarchs and prophets and apostles, giving us storied truths for our storied world.

In the end, the best storyteller with the most compelling story will win the allegiance of all who gather round like children to hear the stories of the ages. And Christians, of all people, have a story to tell: the true story of the world, the story of God’s long redemption, the story above all stories.

We must teach the morals, yes. But before and during and after, we must always tell, and retell, the story.

“When your son asks you in time to come, ‘What is the meaning of the testimonies and the statutes and the rules that the Lord our God has commanded you?’ then you shall say to your son, ‘We were Pharaoh’s slaves in Egypt. And the Lord brought us out of Egypt with a mighty hand. And the Lord showed signs and wonders, great and grievous, against Egypt and against Pharaoh and all his household, before our eyes. And he brought us out from there, that he might bring us in and give us the land that he swore to give to our fathers. And the Lord commanded us to do all these statutes, to fear the Lord our God, for our good always, that he might preserve us alive, as we are this day.'”